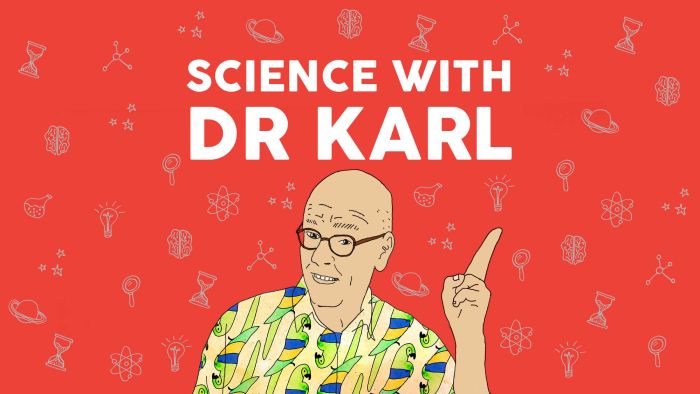 Could you last on a deserted island, Tom Hanks style? Are bananas actually healthy? Is my vegetarian diet affecting my PCOS? Dr Karl answers these questions and more on triple j Mornings, with host Lucy Smith and Professor Clare Collins from the University of Newcastle

What happens if I fall into the deepest hole on earth? Could my dog get COVID-19? How does Dr Karl’s brain work? Dr Karl answers these questions and more on triple j Mornings, with host Lucy Smith. 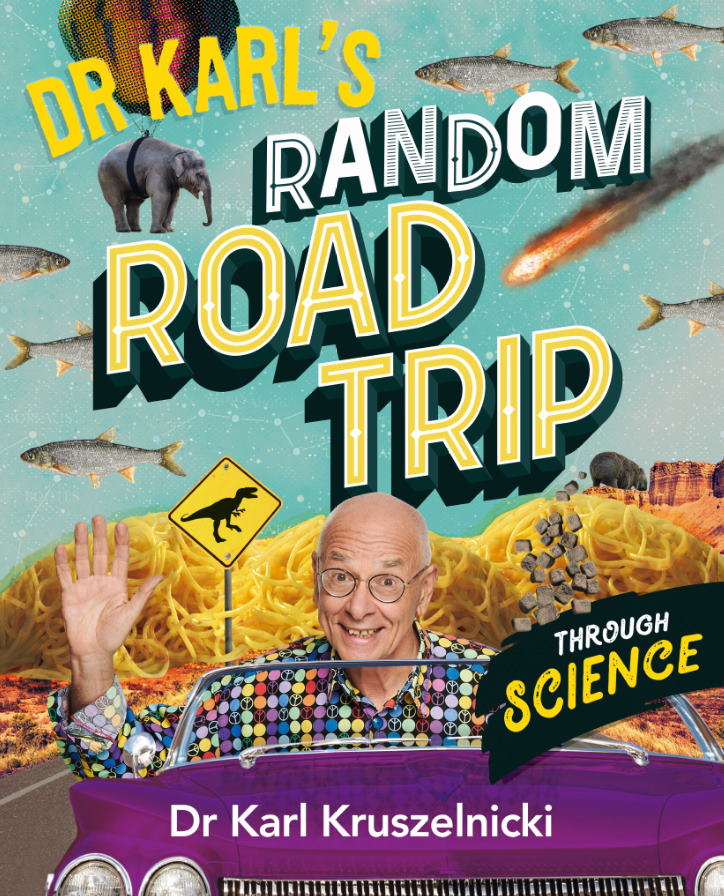 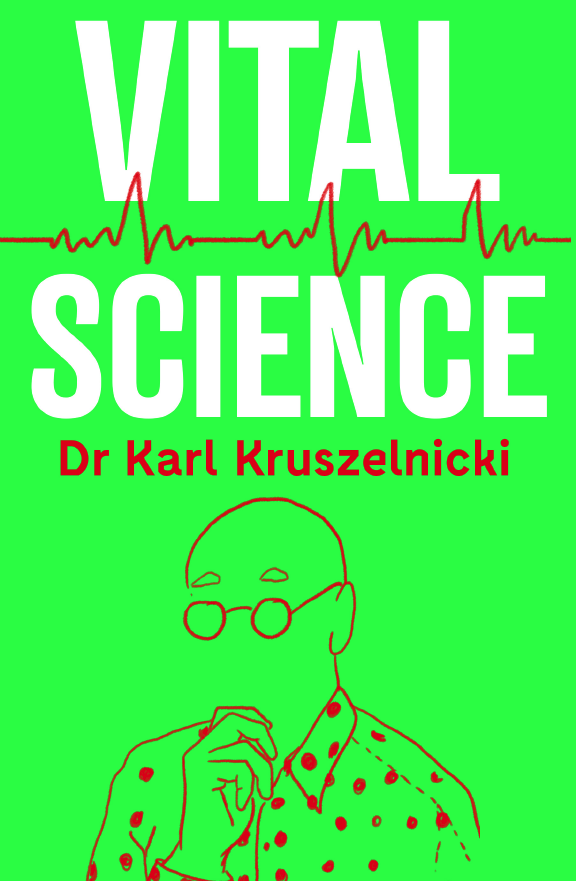 Mystery. This Himalayan Salt Lamp (yes, I know, no

For hundreds of kilometers, flying between Sydney

Me and bruvver-in-law outside Recoleta Cemetery (w

I’m so lucky - I’ve just been awarded the UNES

This error message is only visible to WordPress admins