A Wee Fact About Asparagus

Asparagus and Wee with Dr Karl 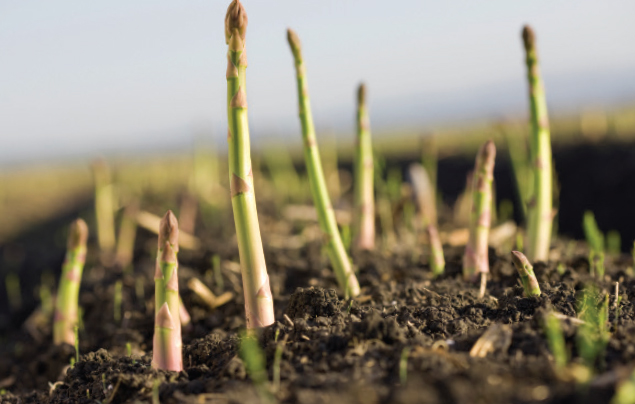 Like many people, I love eating asparagus! But there can be a funny side effect…

When some of us eat asparagus, shortly afterwards our wee smells strange – a bit like rotten or boiled cabbage. But not all of us can make this stinky wee… and here’s something else surprising – not everybody can smell it!

Those of us who can generate and detect this specific odour assume that everybody else can. After all, we get proof about half an hour after eating some asparagus, when we go to the toilet!

People who cannot detect or perceive the odour have no idea that asparagus can make your wee stinky – until someone tells them about it.  And even then, they often find it hard to believe!

We know that the funny smell must come from chemicals in the asparagus. But even today, scientists cannot agree which chemicals cause the smell.

We do know of one chemical called asparagusic acid, which is naturally found in asparagus. Asparagusic acid helps plants like asparagus fight against attacks from parasites, by stopping them from getting into the plants’ tissues. When you eat asparagus, your body breaks down the chemical into a family of other chemicals with fancy names (like methanthiol, dimethyl sulfoxide, dimethyl sulfide, dimethyl disulfide). What a mouthful! But interestingly, these same chemicals are also missing (or present only in very low quantities) in the urine of people who don’t make smelly urine when they
eat asparagus.

So what about detecting the stinky smell? We still don’t fully understand this. Overall, the ability to generate and/or detect the typical asparagus smell in urine varies enormously around the world.

One study found that an Israeli group of 307 people had an amazingly low level of the ability to smell the asparagus in urine – around 10%.  Another study found this ability present in 25% of a Chinese group.

An English study of 800 people from Birmingham showed that about half could generate, and also detect, the smell in their urine. Most impressive was a French study of 103 people that revealed they allgenerated smelly urine after eating asparagus!

So if you like it, see if you can detect this funny phenomenon after eating it!

DID YOU KNOW?  We humans have been eating it for thousands of years. It was depicted on a 5,000-year-old Egyptian stone carving!

DID YOU KNOW? There are some 300 different species growing naturally between Siberia and Southern Africa. Today it is mostly grown in Peru, China and Mexico for our consumption.

DID YOU KNOW?  Very rarely, people can be allergic to it. Back in 1880, some asparagus pickers on farms began to report occasional attacks of dermatitis (an itchy rash on the skin), which usually began on the fingertips, but could sometimes spread to the whole hand.