Australian breakthroughs: the invention of wi-fi 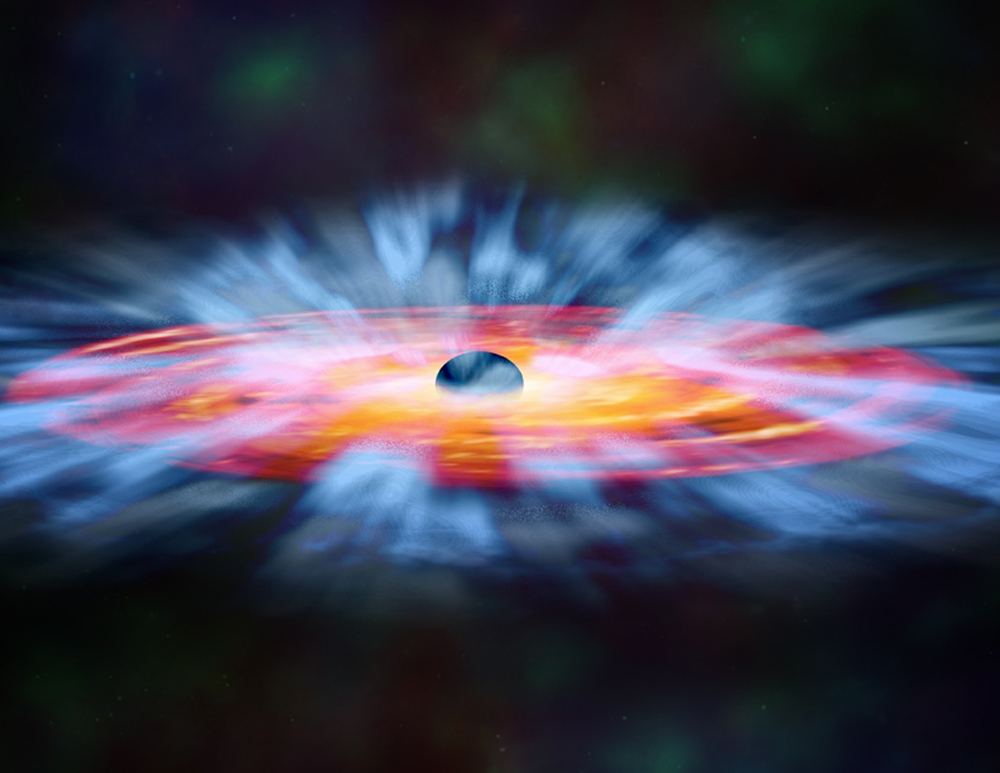 “IF WE KNEW what we were doing, it wouldn’t be called research, would it?” Albert Einstein allegedly said. One example of a totally unexpected outcome from science is the story of how the search for black holes earned Australia about $1 billion in royalties. Yup, you probably didn’t know that Australia invented wi-fi.

Black holes are real. There’s a huge one (a supermassive black hole) that’s about 3.7 million times the mass of the Sun at the centre of the Milky Way. It’s about 26,000 light-years away, and there are probably a few million smaller ones scattered across the galaxy.

One big name associated with black holes is British physicist Stephen Hawking. Back in 1974, he calculated that if really small black holes existed, they could simultaneously “evaporate” into nothingness and emit radio signals. These microscopic holes would be smaller than an atom, but weigh more than Mt Everest.

On the basis of this, John O’Sullivan, an Australian physicist and engineer, went looking. The problem was that these weak signals would be hard to detect within the much louder, natural, background radio noise of the universe.

John and his colleagues invented a magnificent mathematical tool to find these smeared signals (See AG#99).

Unfortunately, they never found the signatures of evaporating black holes for which they were looking. But they were able to reuse their mathematical tool.

In 1992 John was at CSIRO, trying to invent a reliable and cheap way for computers to talk to each other without wires. His black-hole mathematics worked a charm and is the basis of wi-fi, which detects weak, smeared radio signals in a noisy environment.

CSIRO patented John’s mathematics in Australia in 1992, and in the US in 1996. So far, CSIRO has received the best part of $1 billion in royalties – which has flowed into consolidated revenue for you and me.

And what of CSIRO itself? Well, thanks to recent government cuts, they have to fire about one-quarter of their scientists.

This originally appeared in the AG#119.