The invention that saved soldiers’ lives in WWI 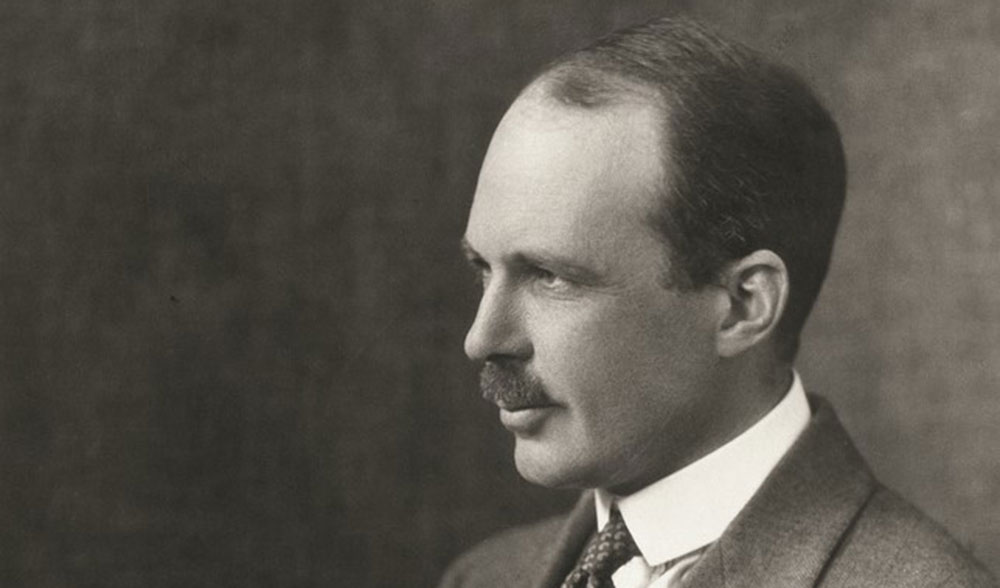 William Lawrence Brag was an accomplished physicist, winning the Nobel Prize in Physics alongside his father in 1915. IMAGE CREDIT: Courtesy State Library of South Australia

IN THE FIRST World War, artillery killed more soldiers than any other weapons. The counter-measure was to blow it up with your own artillery. ‘Sound Ranging’, the best system to find enemy artillery, was developed by William Lawrence Bragg, an Australian and serving soldier who won the The Nobel Prize in Physics in 1915.

His ‘ah-ha‘ moment came when he wondered why his bare bottom got lifted off the toilet seat whenever a nearby 6-inch gun was fired – even when he couldn’t hear the actual sound.

Bragg shared his Nobel Prize with his father for their (unrelated) work on X-rays. Their research later helped elucidate the double-helix shape of DNA. But in France in 1915, his immediate problem was in pin-pointing the exact position of enemy artillery.

The most promising technology involved recording a signal with an array of microphones, and using high school geometry. But when a big artillery piece fires, only a tiny amount of the sound energy it generates is audible. Most of it is inaudible infrasound – about 10 Hz.

But, in 1915, nobody knew that. Bragg realised this while billeted in Flanders. His toilet was a small, windowless room. With the door shut, the only path to the outside world was the pipe leading from the toilet. When a British 6-inch gun some 400m away fired, his bottom got lifted off his toilet seat by the pressure wave, which was carrying huge amounts of inaudible infrasound energy.

Luckily, Lance Corporal W. S. Tucker, also a physicist, served in Bragg’s team. Tucker slept in a shack with tar-paper walls – with a hole right next to his pillow. Every now and then, a chilly puff of air would hit his cheek. It was the pressure wave from a distant cannon.

Bragg and Tucker suspended a platinum wire inside an empty ammunition box, drilled a hole into the lid, and heated up the wire. Whenever a canon fired, the puff of air cooled the hot wire, and changed its electrical properties. Their device located artillery to within 25m. It was used to devastating effect at the Battle of Cambrai (20 November, 1917) and the Battle of Amiens (8 August, 1918).