Why does your dog wag its tail? 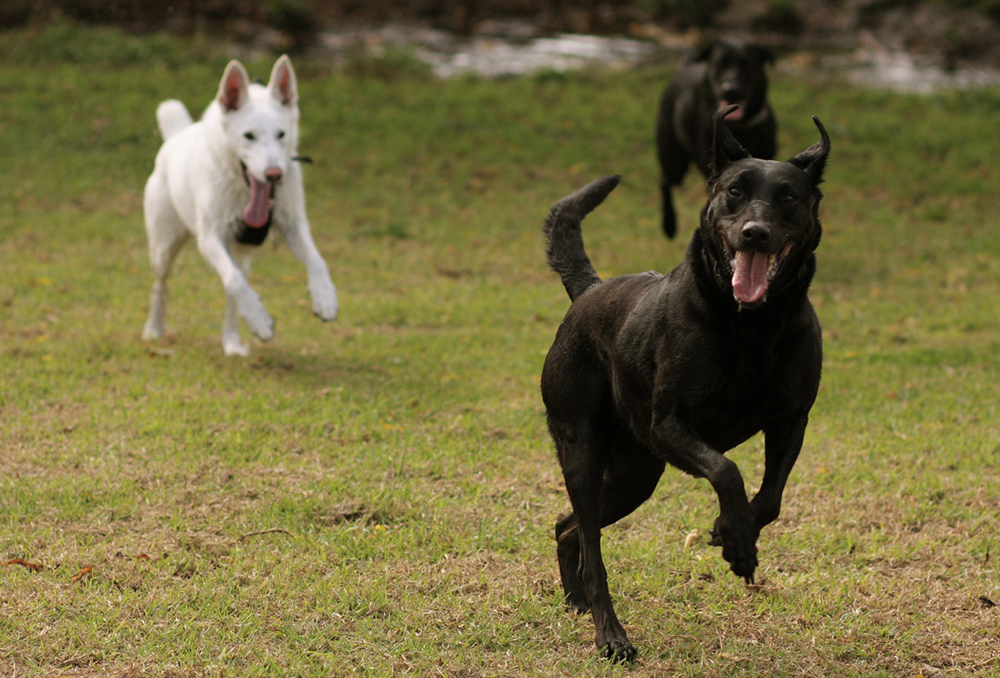 THE DOG HAS been man’s best friend for thousands of years – so you’d think we’d know how to read its emotions. When the tail is stiff, the ears are tucked in and the body is held tight, most of us recognise it as a warning sign to keep away. Conversely, if the dog’s tail is wagging and the ears are pricked up and the body is wriggling like a can of worms, then it’s probably safe to pat the dog.

But what about those occasional cases when the dog bites, even though the tail is wagging? Luckily, recent research has given us a subtle clue to read in the give-away wagging of the dog’s tail. It happens because the nervous system of an animal is not perfectly symmetrical. Both the nerve pathways that run into the brain, and the brain itself, are wired up in a non-symmetrical way. For example, most male dogs have a strong tendency to be left-pawed, while the females have a weaker tendency to be right-pawed.

The tail is a mid-line structure, pulled by muscles on each side of the body, which are in turn controlled by the left brain and the right brain. Sometimes the different sides cooperate, and sometimes they compete – this means that you should easily be able to see any behaviour that tends to one side or the other.

This article was originally published in the Sep-Oct 2016 issue of Australian Geographic (AG#134).